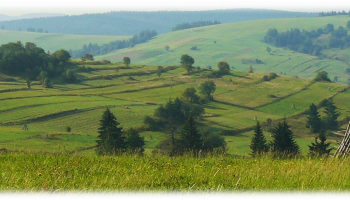 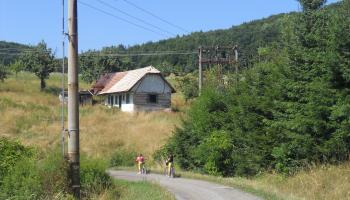 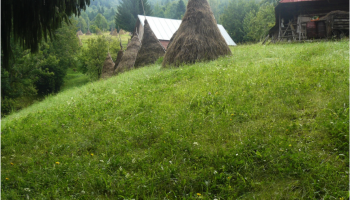 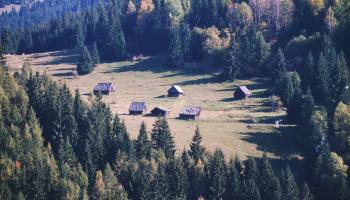 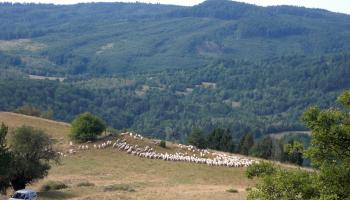 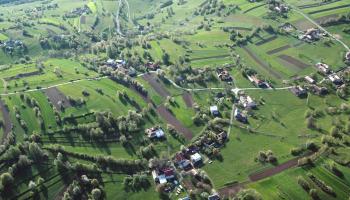 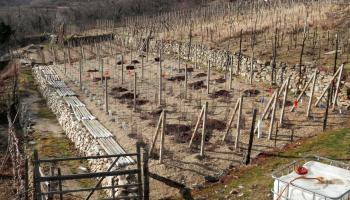 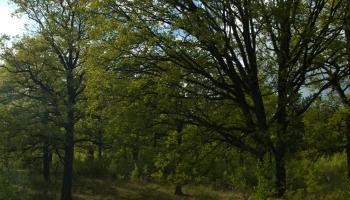 Grasslands communities occupy approximately 33.2% of agricultural land in Slovakia - of which 10.5% are meadows and 22% are pastures. These numbers vary from year to year (Hegedüšová et al.).

Pastures occur also in high mountains at higher altitudes (circa from 900-1500 m ASL). Conservation of higher located pastures is important in terms of preserving the historical landscape and its species and biodiversity. The most valuable is tundra with small brushes, endemic and relict species rich in Sesleria varia, Sesleria tatrae, Festuca versicolor, Poa alpina and others (these species are known from Kriváňska Malá Fatra Mts.) (Dobošová, 2002). Abandonment of  grazing leads  to  the  invasion of pastures  by  shrubs/trees and a change to a shrub- or woodland habitat type or to simplification of their structure associated with a decrease of species richness and the loss of sensitive species (especially weak competitors) (Halada et al., 2011).

Pastures occur opened as well as a part of land cover mosaic, can be used extensively as well as intensively and their existence does not depend on natural conditions. However, usually are located in less fertile soils of higher situated localities on less fertile soils in lowlands and intermountain basins (like gley-clay waterlogged soils on river terraces or slope sediments).