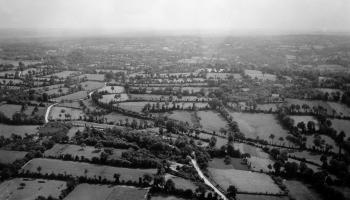 Research & upload: Bénédicte Gaillard: The entries are still in process, the e-atlas is still under development.

This technique is known since the Antiquity. 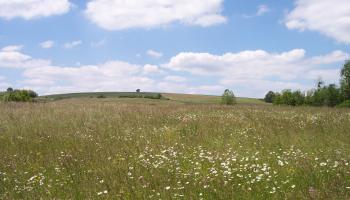 Dehesas always existed but are now tremendously diminishing and are being replaced. This evolution is mainly due to the increase of intensive agriculture, to the development of enclosed fields and to the high level or urbanisation. 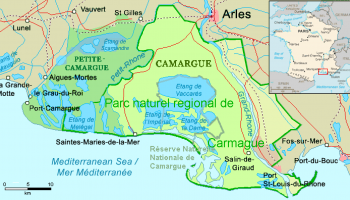 The Delta du Rhône was formed 10.000 years ago by the penetration and decline of the sea and the edification of sandy spits. 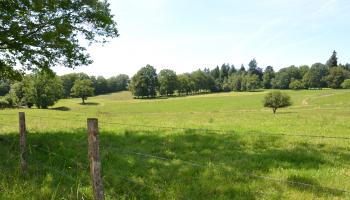 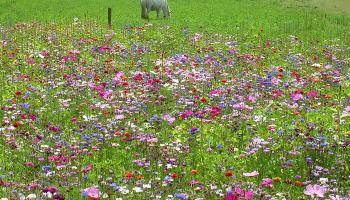 It started around the year 1000 after JC.

Research & upload: Bénédicte Gaillard. The entries are still in process.

The Neolithic Revolution leading from nomadic to sedentary lifestyle has engendered an evolution from hunter-gatherer to sheep and cattle breeding, the cultivation of wheat and barley grains, on the territory of France around the 5th Century before JC. From this period on man works and plough the soil. 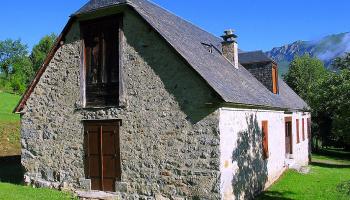 Some writings about orchards in France dating from the 16th Century have been found. 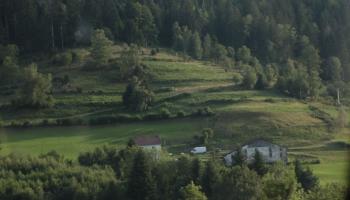 Artificial terraced landscape date back early and historical findings prove wine cultivation at the rivers through Romans. They already used prepared terraces for the cultivation. 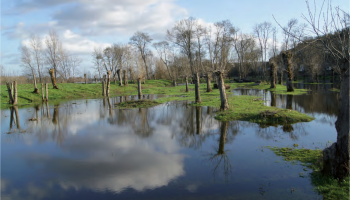 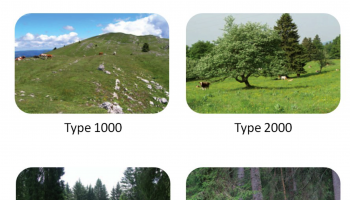 It still occurs in the vineyards of Alsace, but it is rare: 74ha or 0,5% of the vine production in Alsace.

In Normandie the complantation with apple or pear trees can been found in semi bocage enclosed fields. In Alsace they are found on the vineyards and in Provence they took place on the Lure mountain.

It is dominant and characteristic of the landscape since it represents half of the national territory, it represents 3,5% of the gross domestic product of the country, there are 348.000 agricultural exploitations and 770.000 people fully employed in this sector.

The surface of agricultural land is divided as such:

7,7 millions of ha of permanent grassland

1,9 million of ha of agricultural land used off-farm among them collective grassland and off-field (1,8) and family gardens and orchards (0,1)

This surface is constantly decreasing because of the augmentation of wooded surfaces and mainly artificialised (modified) surfaces (around 3,4 millions of ha of built surfaces, covered or rendered unfit to cultivation:

For this entry, the example of the Var region in the South East of France has been taken.